The Purcell Choir and Orfeo Orchestra

The Purcell Choir and the Orfeo Orchestra, founded and led by conductor György Vashegyi, are regarded as Haydneum's – the Hungarian Centre for Early Music – resident ensembles. Being two internationally pre-eminent Hungarian Early Music ensembles, they have worked hard and with the most extraordinary commitment for the revival of Haydn's cult in Hungary in the past few decades.

Between 2002 and 2009, under György Vashegyi’s baton, the Orfeo Orchestra played all of Joseph Haydn’s pre-London symphonies, at the venue of their very first performance, in the Esterházy Palace in Fertőd-Eszterháza in Hungary. Within the framework of this internationally unique concert series, they interpreted more than ninety symphonies. Most of them were performed only for the second time at the very site where they were composed since Haydn’s days, on authentic period instruments and with the same size apparatus as Haydn would have used in Eszterháza for decades. In the same period (already coupled with the Purcell Choir), the orchestra also presented Haydn’s complete masses and German-language oratorios renditions. 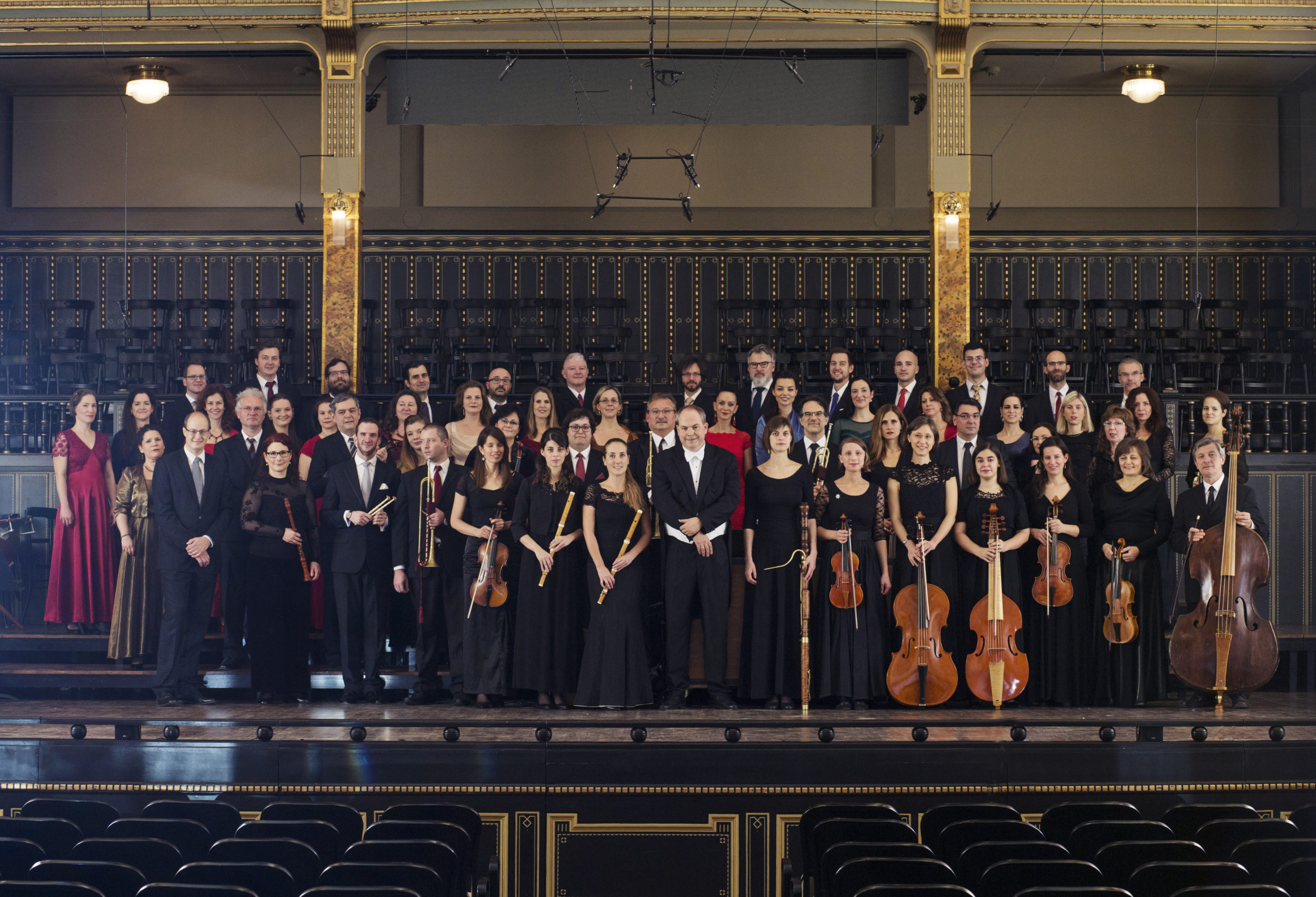 Since 1998, the two ensembles have released over thirty albums published by such record companies as Hungaroton, Carus, Ediciones Singulares, Glossa, Bru Zane and Aparté (primarily, focussing on the French, German and Italian Baroque repertoire).

In 2020, they launched a new record series under the title “Esterházy Music Collection” for the record label Accent in pursuit of the rediscovery of the treasures of our Hungarian and Hungary-related musical heritage. The ensembles’ recordings have been acknowledged with numerous international awards (Preis der Deutschen Schallplattenkritik, Diapason d’Or, Diamant de l’Opéra), and two of their albums were among the best opera recordings of 2020 in a vote of the BBC’s music critics. In recent years, besides concert venues in Hungary, the ensembles have taken to the stages of the Théâtre des Champs-Elysées in Paris, the Concertgebouw in Amsterdam, the Versailles Royal Opera and Royal Chapel and have performed in Ottobeuren Abbey, Trondheim Cathedral and a number of other prestigious concert halls and music festivals. 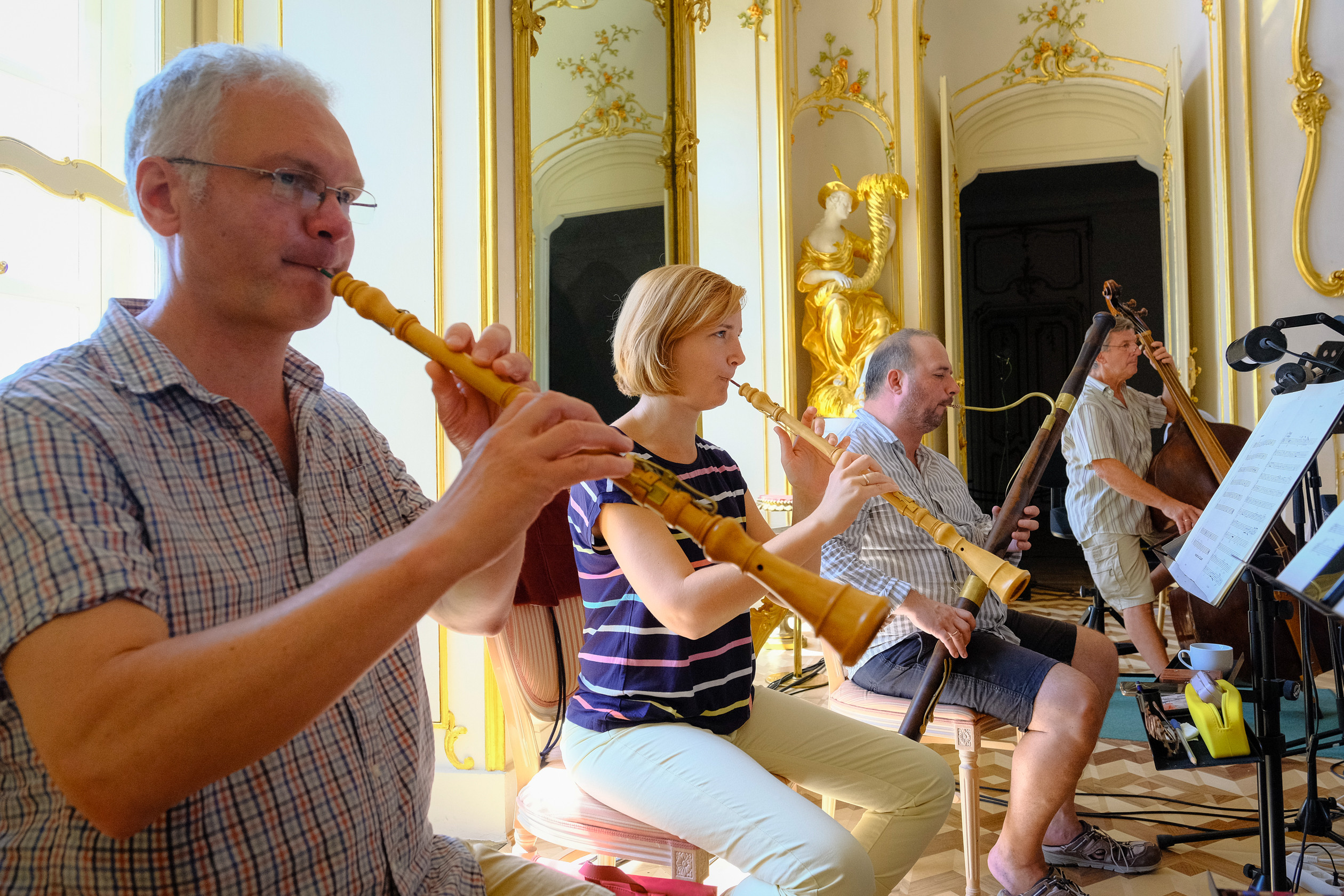 Haydneum – Hungarian Centre for Early Music Foundation is supported by the Prime Minister’s Office and the Bethlen Gábor Fund Management.