An introductory talk with Nicholas McGegan and György Vashegyi will take place before the concert at 19:00.
The event is open to the public with a ticket for the concert.
Venue: Central Institute for the Education of Priests (1053 Budapest, Papnövelde u. 5-7., 1st floor) 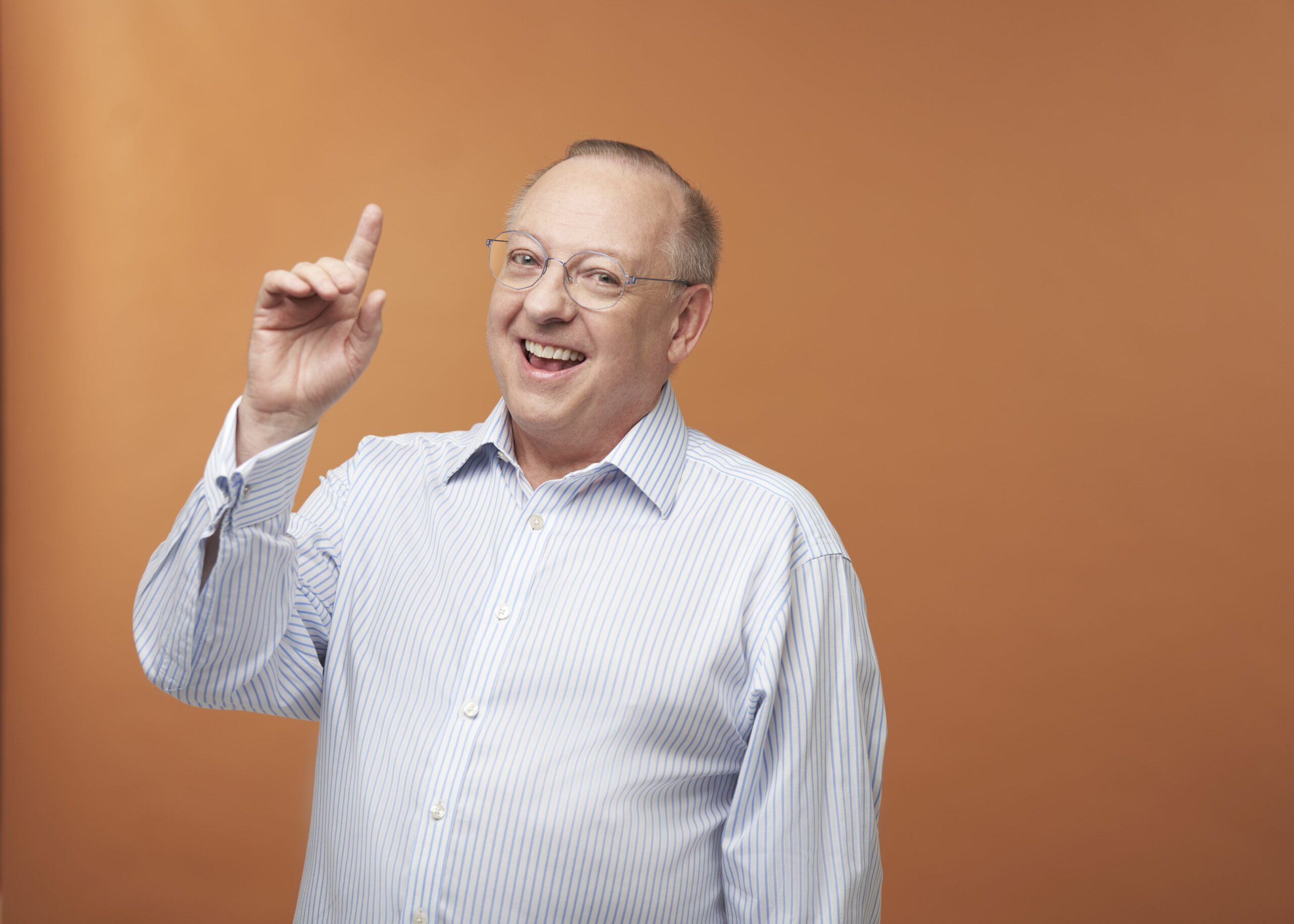 Both works performed at the opening concert of the Haydneum Festival of Sacred Music are documents of residential music life with the princely Esterházy family. Joseph Haydn (1732–1809), who had been in the service of the family since 1761, wrote Salve Regina in G minor in Eszterháza in 1770/71. The unique trait of the work is the use of the organ as solo instrument. Originally, Haydn intended the piece to be for four solo singers but the four-movement work can also be performed with choir. Student of Mozart, younger friend of Beethoven and child prodigy Johann Nepomuk Hummel (1778–1837), whose abilities on the piano won him the admiration of Haydn in London in 1791, became court musician to Nicholas II, Prince Esterházy in 1804. In the same year, he wrote the Mass in E-flat major performed at this concert. The four recital soloists, Adriána Kalafszky, Viola Thurnay, Zoltán Megyesi and Ákos Borka, are all leading figures in Hungarian vocal society. Purcell Choir founded in 1990 by György Vashegyi, and Capella Savaria, founded in 1981 and operating under the artistic direction of Zsolt Kalló since 1999, are prominent ensembles in historical performance practice in Hungary. World-famous American conductor Nicholas McGegan is a specialist of the Early Music repertoire; he has conducted Capella Savaria on a regular basis since the 1980s.